Dosing for pleasure and why less is often more

2016 might be the worst time to start taking MDMA in a generation. MDMA has never been so plentiful and as GDS trend data shows, more and more people are using it. The rising popularity of EDM and dispersion of MDMA from the dance floor to mainstream drug culture has coincided with resurgence of MDMA availability. In many countries high purity MDMA crystal now competes with high dose MDMA pills (in many parts of Europe the average dose of MDMA found in ecstasy pills is now 100-150mg/pill with doses over 300mg having been reported). But odd as it might seem better quality drugs are not necessarily safer for users (especially if you don’t know what you’re taking).  With better quality drugs comes the need for better quality drug education (actually rubbish drugs need better quality drug education as well!). As EU governments create new drugs laws to ban new drugs (like the UK Government’s recent Psychoactive Drugs Bill – a ban on everything that gets you high) and evidence mounts that the majority of novel drugs are not very nice and rather risky, one consequence might be that people return to traditional drugs like MDMA. I believe we are missing a huge opportunity and one that is easier to start implementing than changing drugs laws. In fact, the recent failure of UNGASS to significantly shift from zero tolerance to one of adult acceptance that drugs can enhance people lives and that there are other approaches in addition to regulation that might help reduce drug related harm, means we have to change the conversation now.

Let me stay with MDMA as an example. Data from over 50,000 ecstasy users collected as part of GDS2015 and GDS2016 suggest that just under 1% of ecstasy users sought emergency treatment following the use of pills and powders sold as MDMA in the previous 12 months. Young women seem more likely to present than men (unrelated to body size or consumption patterns) with a rate 2-3 times higher than men. At the time of writing in mid-2016, the drug that causes the most issues in things sold as MDMA or ecstasy is still, in most cases, MDMA itself. While drug checking has a role to play, just knowing what’s in your pill or powder does not make it safe. What moderates the risk of harm more than anything else is the way it used. If governments don’t provide people with the right information in a credible and authentic way, then they only have themselves to blame if they use in a reckless and risky fashion.

Of course giving advice on illicit drug dosing is complicated.  And dosing is easier with some drugs (cocaine and cannabis) than others (LSD for example). Currently one of the issues facing users is that higher dose pills and high purity MDMA powers can make safer dosing more difficult and it very easy to inadvertently take too much. But some universal truths still hold most importantly the more you take the greater the effects. For most drugs there is an optimum dose at which the balance of positives and negatives is about as good at it gets. A dose of about 80mg of MDMA (not necessarily all at once) for most people (without tolerance and assuming average body weight) gives them the pleasurable effects of energy, euphoria and empathy, which outweigh the negative effects that become more common with bigger doses such as nausea, panic, paranoia, agitation and gurning.  Higher doses tend to leave people feeling too wasted for too long and being less able to enjoy the people around them and their environment. More MDMA is not more fun. The current average dose of MDMA used in a session across many countries is over 200mg.  GDS thinks for most people this too much. While people who die from MDMA tend not to take huge doses, bigger doses of MDMA can make you more vulnerable to MDMA related harms like overheating and cardiovascular problems. Using less MDMA less often for most people might actually be a way to a better time.

Other than having an enhanced experience there are other benefits of keeping your dose down and using less frequently. These include a less intense and prolonged comedown and the avoidance of tolerance. It might surprise you that most users of MDMA use 10 times or less per year. Using less than monthly gives your brain (especially serotonin levels) and body time to recover and return to baseline.

Although it would be nice if all MDMA manufacturers agreed to produce standard pills of 100mg with a cross allowing easy breaking into 4 equal doses this is planet earth in 2016. Other than keeping a close eye on your mates and getting help if you are worried, 3 things would make a huge difference to most people. It isn’t rocket science – harm reduction rarely is!

1)    Aim to use less MDMA (typically <150mg in a session in 2-3 divided doses) and use it more smartly (stay cool and hydrated). If you are using pills, try half or a quarter first. A dose usually last 4-6 hours so you’re best not taking another dose while you’re peaking to avoid peak dose related harms. For powders we think the Loop’s #~crushdabwait advice is sound.

2)    Try not to use more often than once every month (or every 2 or 3 months; saving it for special occasions can really help to magnify your enjoyment).

3)    Try to avoid / minimise mixing with other drugs and / or alcohol. 90% of those seeking emergency medical treatment had used alcohol and / or other drugs. Remember Mixing Makes Molly (MDMA) Messy

More MDMA is not more fun. Less is more #startwithhalf 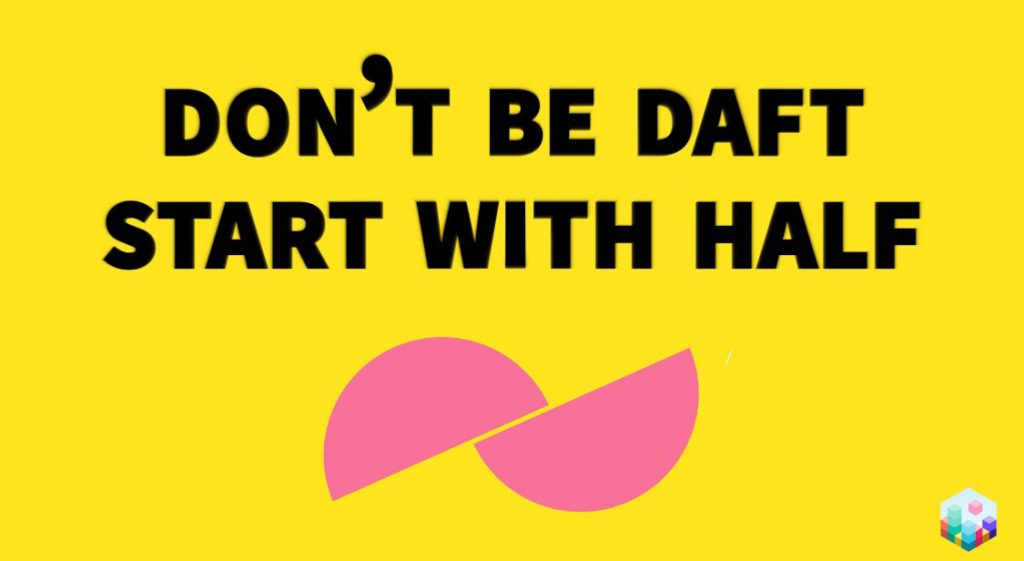 Too much MDMA causes unpleasant experience which places you at risk of ending up needing medical help, while just the right amount of MDMA is much more likely to give you the effect you want. Of course this fabulously repeats the summary statement that we used when creating the GDS Highway Code ‘ safer drug use is more enjoyable drug use’.

Please make sure you understand I am not saying that lower doses of MDMA are safe, but generally moderation reduces the risk of harm.  Nothing you read here and nothing you do when you take drugs can reduce the risk of harm to zero. The only way to avoid drug related harm is not to use drugs. But to any critics of my advice I say this. It doesn’t matter how you get there, as long as people who choose to use drugs adopt safer use strategies and reduce their risk of ending up in the emergency department (or worse). Most people who use drugs are not idiots and don’t want to ruin their night or their lives. So the next time you get some MDMA be mindful of the fact that more MDMA might not be more fun. Less is more. Please tweet out #startwithhalf