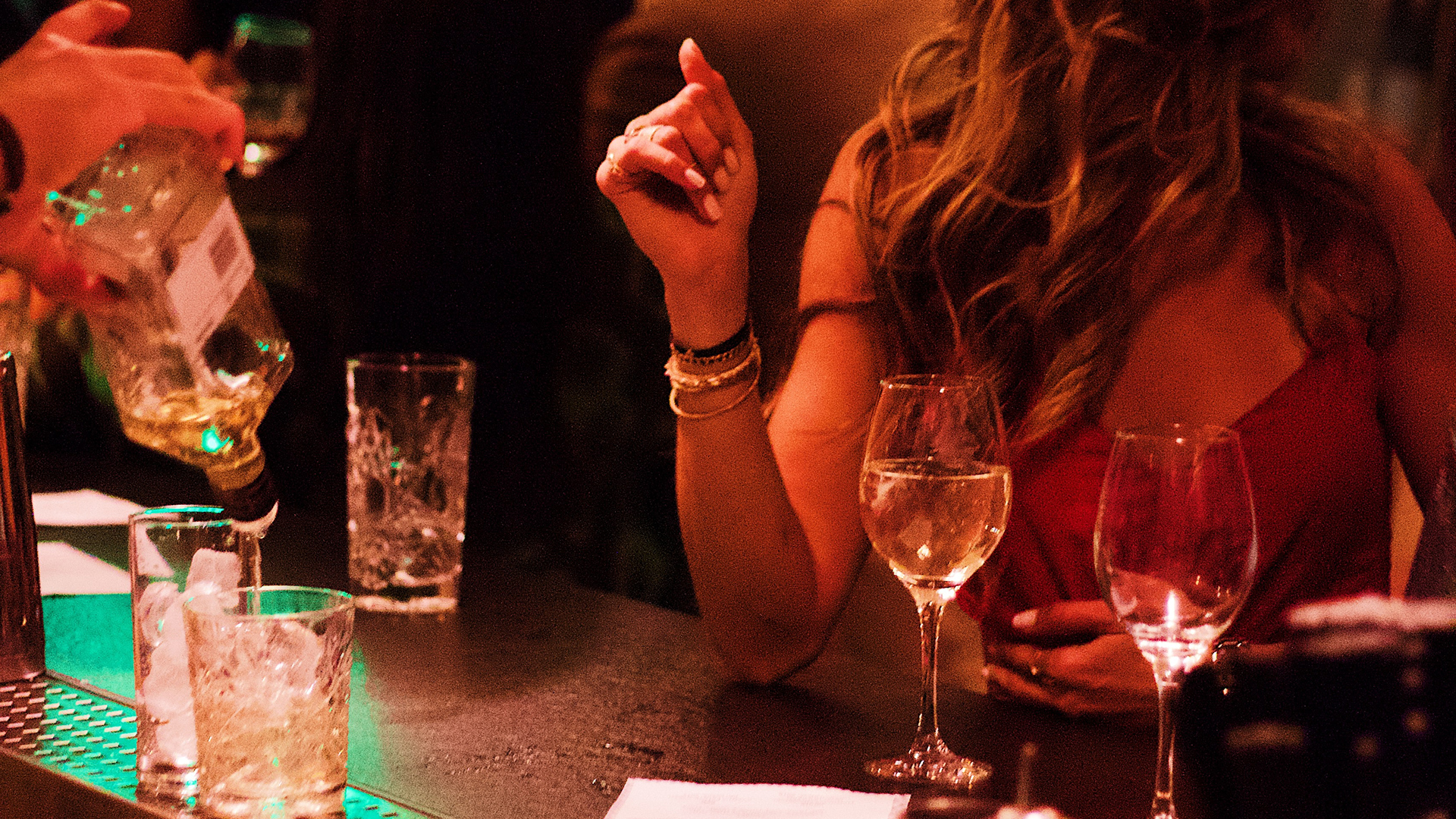 At the end of October 2021, a series of stories emerged in the British media focused on the issue of drink spiking. Around the country, women were reporting incidents where not only was it the case that alcoholic drinks had been adulterated, but other forms of spiking were suspected, and it was possible that this had been carried out by people intending to commit sexual assault. The most recent accounts were related to people who were convinced that they had been injected with something. Reports of waking up with a pain, a bruise and a loss of memory were common. Although toxicological confirmation was missing, the story captured the attention of global media groups.  GDS was asked to speak to the media on this issue and it became apparent that there were some challenges.

People naturally wanted to know was injection spiking possible – they wanted details. Our concern was that that full frank disclosure might end up providing information about what drugs / medicines could be used and how one would go about carrying out such activities. There were calls for action, boycotts of venues, for patrons to be searched thoroughly before entering venues, better training, changes to the law, and of course better behaviour by men. At GDS, we realised we had little to offer in terms of the evidence on this issue.

The issue of drink spiking is not new. Slipping ‘Micky Finns’, injecting people and dragging them off into black SUVs are movie and TV staples. There have also been well publicised stories about serial killers who have used GHB to render victims unconscious. But the truth is we have no idea how common the issue is, where such events might take place and even what makes people suspect they have been spiked. In the past, it has seemed that alcohol has been most commonly used in cases of drink spiking, over and above any other drug. But we don’t really have much data and we assume that there is a similarly massive underreporting that we see with sexual assault, especially where intoxication is involved (see the end of the GDS2019 Key Findings Report).

We have taken the step of adding in small section on drink spiking this year. It’s a sensitive area and if answering questions about it might cause you any distress then you can, of course, chose not to complete this section of the survey. But if you think you have been spiked and feel able to share your experience, we want to know what happened to you, where you were and what the consequences were. It will help us place these worrying stories in context and guide us on the advice we should be sharing with people.