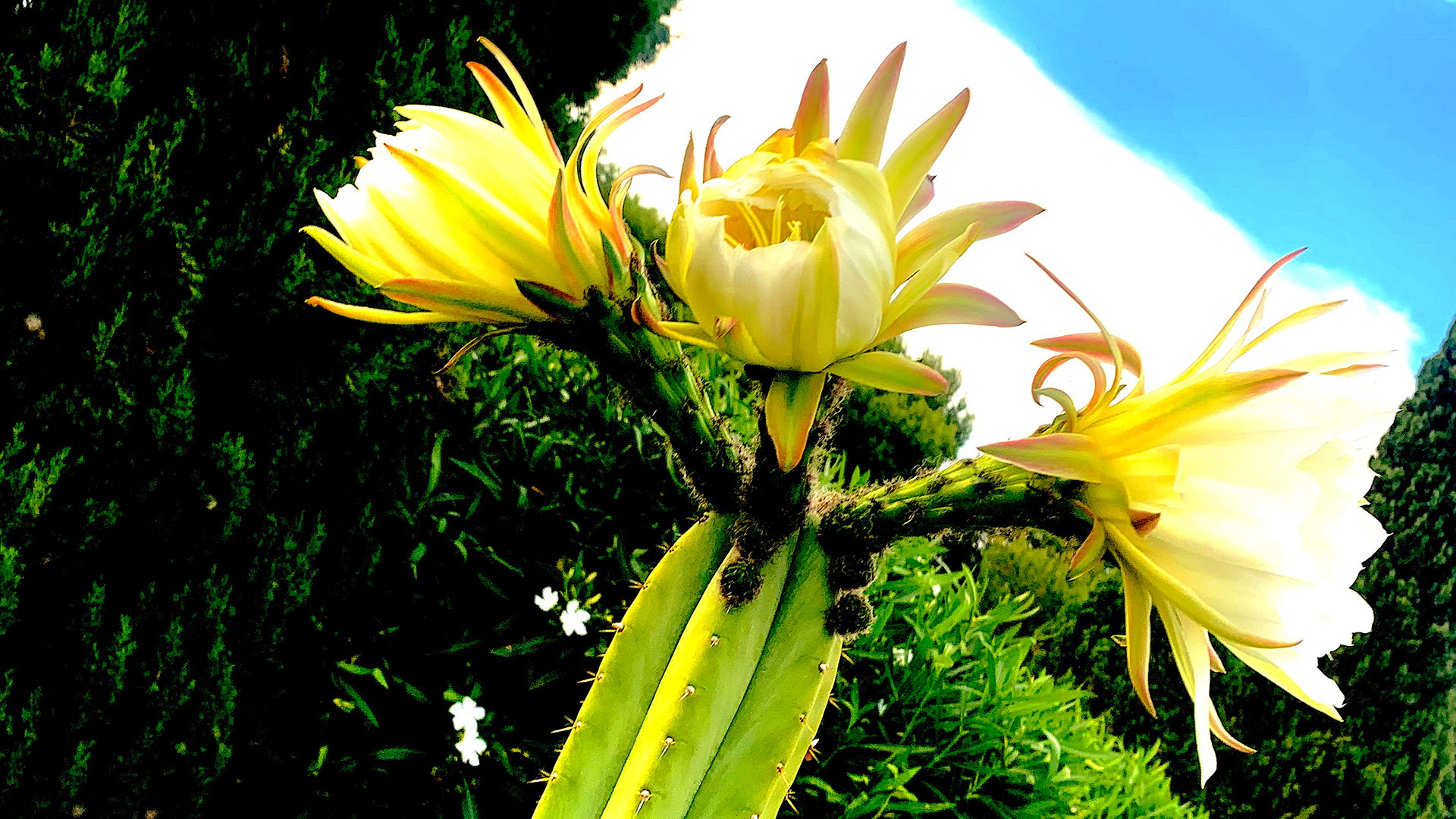 While the media having been following the traditional psychedelic renaissance for the last few years, focusing on ayahuasca and psilocybin, it is worth remembering mescaline has a history that perhaps goes even further back (at least ~5700 years). While not as popular and certainly not as straightforward, easy to prepare and consume as psilocybin containing mushrooms, mescaline containing cacti hold a special place in ethnobotanical and anthropological circles, and GDS thought it was time we got a little more enlightened about how people in the 21st century are using this marvellous little molecule.

Peyote (Lophophora williamsii) and San Pedro (Trichocereus species) are both cacti that contain mescaline, but these plants come from very different environments and cultures. Mescaline induces typical psychedelic effects, although consumers describe the visual effects of mescaline as more ‘bright and colourful’, like 2C-B, than ‘geometric’, like DMT, psilocybin and other tryptamines.

With increasing concerns about the environmental impact of drug production, it’s important to recognise that these two sources of mescaline differ in their ecological profile. While San Pedro grows quickly and is abundant in the wild, Peyote grows very slowly, with a natural habitat under threat from mining and agricultural developments.

With increased attention and greater awareness of the finite sources of some of these plants, there has been an expansion of ethnobotanical communities around Peyote and San Pedro over the last few years. As commercial interest escalates, so does the value of rare mescaline cacti seeds and clones. Online auctions of small plants regularly sell for thousands of dollars.

Mescaline cacti can be unpleasant to consume. Peyote plants have more mescaline by weight than San Pedro cactus, but people are known to consume both these cacti fresh and dried for psychedelic effects. For San Pedro, this can mean eating more than 750 grams of slimy, bitter plant material.  It comes as no surprise then, that people use different techniques to extract mescaline from cacti to make consumption more pleasant. These techniques range from more complicated methods that may require lab equipment, like acid/base extractions, to simple methods using kitchen equipment, like stovetop water extractions.

GDS2022 will ask you about which mescaline cacti you’ve consumed, how you prepared it, where it’s come from and your preferred way to consume it. So, if you’ve consumed San Pedro or Peyote, get out your preferred digital device, make a cup of tea and add your experience and opinion to tens of thousands of people this year who will take part in GDS2022.