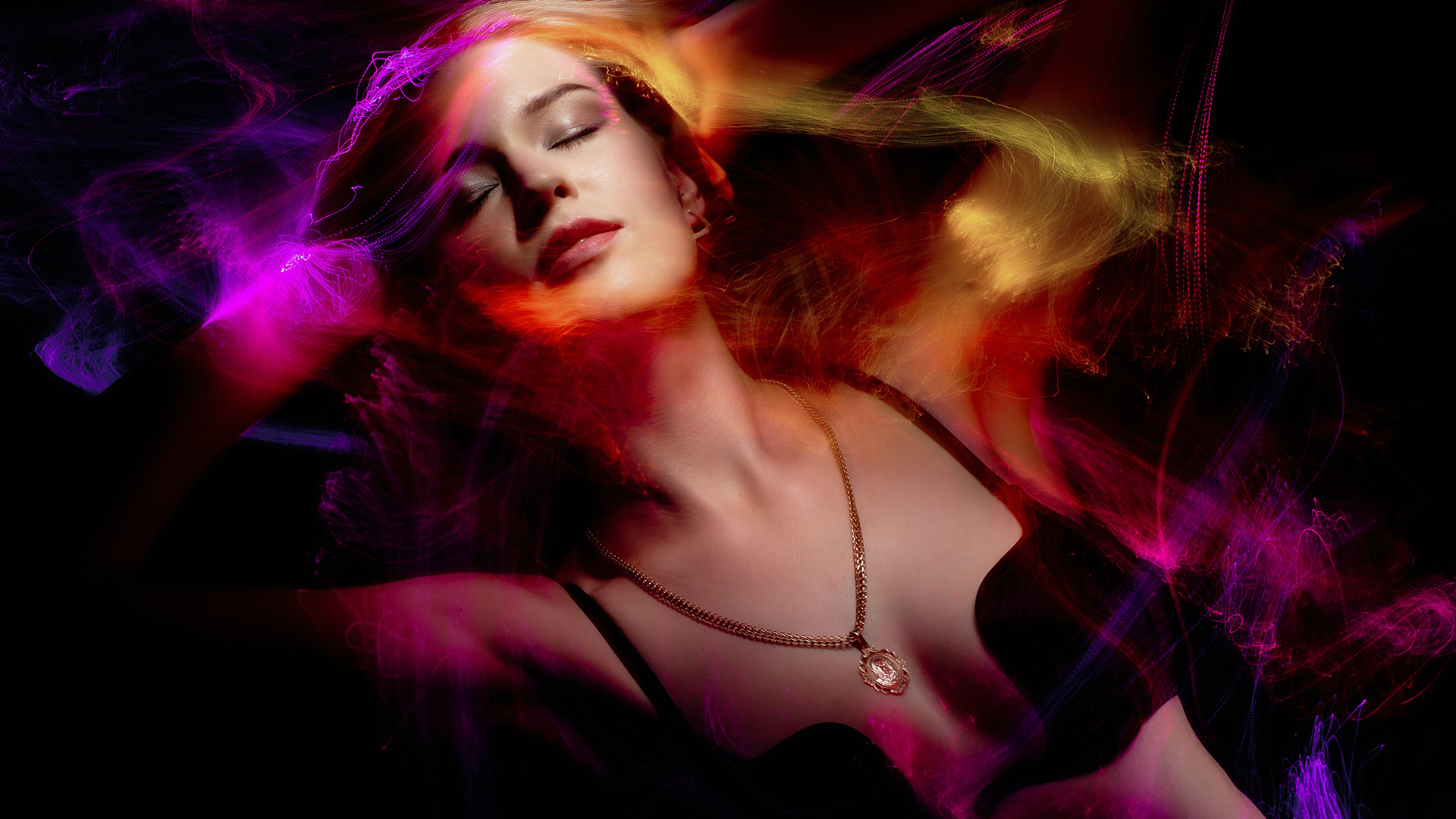 We are in the midst of what some are calling a psychedelic renaissance. The increasing attention paid to research into the therapeutic potential of psychedelic drugs means that many are curious about the possibilities of these drugs and how they might prove useful in various aspects of people’s lives.

Back in the 1960s, connections were often made between the use of psychedelic drugs and sexual liberation. LSD in particular was thought to loosen people’s sexual inhibitions, and even resolve past sexual trauma. More recently, psychedelics have become associated in the media with Silicon Valley’s young professionals, who use microdosing (taking a very small amount of a substance) with the intention of gaining intellectual inspiration and performing under pressure.

Despite their increasing popularity, we don’t currently know very much about people’s experiences of actually having sex on psychedelics. Through our research so far, we’ve heard stories of how psychedelics can alter the experience of having sex, affecting things like pleasure or emotional connection. We’ve also heard stories of how psychedelics can affect our relationships with our own bodies during sex, with some people describing experiences where they no longer had a sense of their bodily boundaries.

This year GDS2022 will ask how psychedelic drugs affected various aspects of the sexual experience, including things like pleasure, intensity, duration and orgasm. We’re also interested in how psychedelic drugs might affect people’s capacity to communicate with their partner or partners during sex, and whether they might serve as emotional intimacy building tools.

Psychedelics have long been associated with reflection and discovery around people’s sense of self. So, as well as event-level information about people’s sexual encounters, we’re interested in how psychedelic experiences might impact people’s thinking around their sexuality and gender more generally. Finally, we’ll ask whether those who have experienced any kind of sexual trauma have found their use of psychedelics to have had any impact here. We’ll use our findings to contribute to understandings of the role psychedelics have to play in people’s sexual lives.