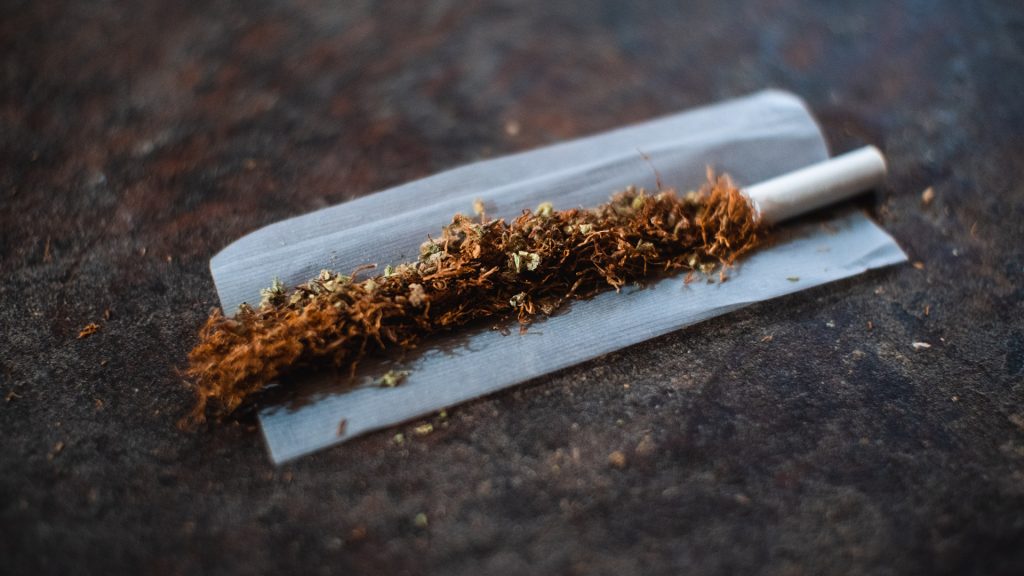 Tobacco use is incredibly harmful; it is the world’s leading cause of preventable death and causes more harms than alcohol and all other drugs combined. It’s estimated to kill two-thirds of people who use it daily. In response to these harms, a number of tobacco control measures have been implemented internationally that try to encourage people to quit or reduce their tobacco use, such as high taxes on tobacco sales. While these measures have discouraged many people from starting to smoke and encouraged many to stop, they also lead some people to look for cheaper forms of tobacco.

These forms of tobacco include cigarettes and roll-your-own tobacco are sold that have been smuggled, are unbranded, lack proper health warning labels, or do not have all government taxes paid. Examples include loose tobacco sold in plastic bags without branding (sometimes called ‘Chop Chop’ in Australia) or fake branded cigarettes.

As well as making cigarettes more expensive, some governments are also thinking about new measures to discourage smoking. These include more restrictions on where tobacco can be sold or banning sales of cigarettes with more than trace levels of nicotine in them. These measures may lead even more people to use illicit forms of tobacco.

However, we don’t know much about how many people use illicit tobacco, and whether its use is increasing or decreasing as various tobacco control measures are introduced or tightened. Tobacco companies also often exaggerate the size of the illicit tobacco market. For example, Philip Morris International claimed in 2013 that illicit tobacco trade had increased in Australia in the past year, while Australia’s National Drug Strategy Household Survey showed the opposite.