GDS2022: The 10th anniversary survey: Could you be participant 1 million? 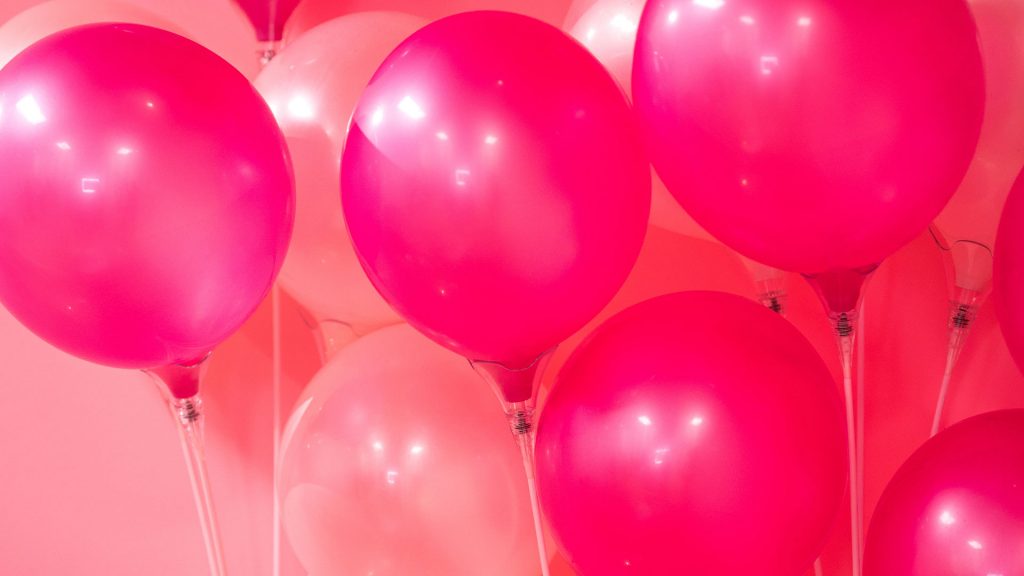 Unfortunately, 2021 was hardly better than 2020, but it’s almost over and things are settling a little in many parts of the world (though the striking inequalities that existed before, having sadly become amplified). Some good news, it’s GDS time again…. hooray! And this year is super special.

Happy birthday to us! 2021 marks the 10th anniversary of the first ever Global Drug Survey. Since that time over 900,000 people have taken part in our surveys that have covered all aspects of drug use: everything from sex and drugs, drug delivery and darknet drug markets, changes in drug policy, vaping, novel drugs and the psychedelic renaissance. Throughout that diverse landscape we have kept our singular focus on promoting honest conversations about drug use and helping keep people safe regardless of the legal status of the drug. This year GDS2022 has chosen seven areas to focus on that we considered were of vital public health importance or piqued our curiosity. As always, all GDS surveys collect your data anonymously and confidentially. We have received ethics approval for this study from University College London.

Drug laws – what are they good for?

The last 10 years has seen sweeping changes in the drug landscape. From the appearance of hundreds of novel synthetic drugs at the start of the decade, changes in drug laws regarding cannabis in many countries and the growing evidence and acceptability that ‘drugs’ including MDMA, LSD and the cannabinoids have the potential to be ‘medicines’ offering huge benefits to millions around the world.  Over the last 10 years influential medical, research and public health groups including the British Medical Association, The Lancet and The Royal Society for Public Health have called for sweeping reforms of drug legislation. Even the historically conservative head of the American drug research funder NIDA has stated that that punishment does not ameliorate substance use disorders or related problems and is now funding research on the effects of alternative models of regulating and decriminalizing drugs. And yet many governments remain fixated and attached to antiquated drug laws, which often increase drug-related harms by compounding multiple vulnerabilities with criminalisation. We know that some people avidly support changes to drug policy and others are more cautious, therefore it is important to understand all views to help policy makers, activists, and other interested groups devise strategies to improve policy and public understanding.

So, this year GDS has teamed up with world leading criminologists to find out how the drug laws where you live have influenced your life and the decisions you make. When we analyse the data and publish our report in May 2022, we hope governments around the world will pay attention to our findings and reflect on whether their current drug laws lead to the outcomes they hoped for (broadly speaking, ‘advancing the health and wellbeing of their population.’)

The three things main things we want to know are:

‘Skinning up’ joints with tobacco

Our work over for the last year has assessed the patterns of use of cannabis in over 400,000 people. Although we are seeing people vaping and using edibles, it’s still the case that about 2/3 of people smoke cannabis in a joint rolled with tobacco. Now, we know tobacco is terrible for your health, causes dependence, is expensive and its use is totally unnecessary in order to enjoy cannabis (though some might prefer the high from smoking both together). So why is it, in most countries, mixing in tobacco is the most common method of using cannabis and what would it take for people to switch to a non-tobacco route of consumption? Reducing tobacco use among cannabis smokers would save lives and is probably the biggest unwanted public health impact of cannabis use on most consumers.

No and low alcohol beers, wines and spirits – are they really helpful or just a novel marketing ploy by the industry?

Alcohol is responsible for 4% of the global burden of disease and rates of alcoholic liver disease are on the rise in many countries. From a causative role in over 60 chronic health conditions including at least 7 different sorts of cancer as well as road traffic accidents, violence, obesity, poor mental health and reduced productivity at work, alcohol and the corporations behind its production and marketing have an awful lot to answer for. As governments and the general public slowly wake up to the harms related to alcohol the industry has been diversifying its product range with beverages containing low volume alcohol or ‘no’ alcohol.

This definition includes low alcohol drinks that are 1.2% ABV or lower, de-alcoholised products and alcohol-free products (usually no more than 0.5% ABV). While this might just be another marketing ploy to expand profits, it is possible that these beverages might offer some people a way of reducing their consumption and the associated health risks. That could be a good thing. We also know that an increasing number of people who are trying to moderate or avoid alcohol enjoy having more options when they go to a bar instead of having to sip a sweet fizzy drink. However, it is early days in our understanding of the use and perceptions of these products and so GDS thought we better ask people why they have consumed them and what the impact has been (if any) upon their drinking behaviour.

We’ll keep this short. People are always really interested in sex, and we are currently living through a psychedelic renaissance. People like sex. Some people really like psychedelics. We want to know what happens when you combine the two? If you have had sex on psychedelics, we’d love you to share your experiences.

Following the wave of media interest in this topic in late October 2021, we have taken the opportunity to explore people’s experience of drink spiking or other ways of being given drugs without consent. We are interested in what people think they were spiked with, where they were, what happened and whether they reported it to the police.

Sometimes cigarettes and roll-your-own tobacco are sold that have been smuggled, are unbranded, lack proper health warning labels, or do not have all government taxes paid. As more rigorous tobacco control measures are implemented internationally, many smokers are turning to these illicit forms of tobacco as a more affordable source of the drug. We are interested in knowing more about the types of tobacco that people smoke, and how often it is used compared to legal tobacco.