GDS2022: What would it take to get you to stop skinning up your joints with tobacco? 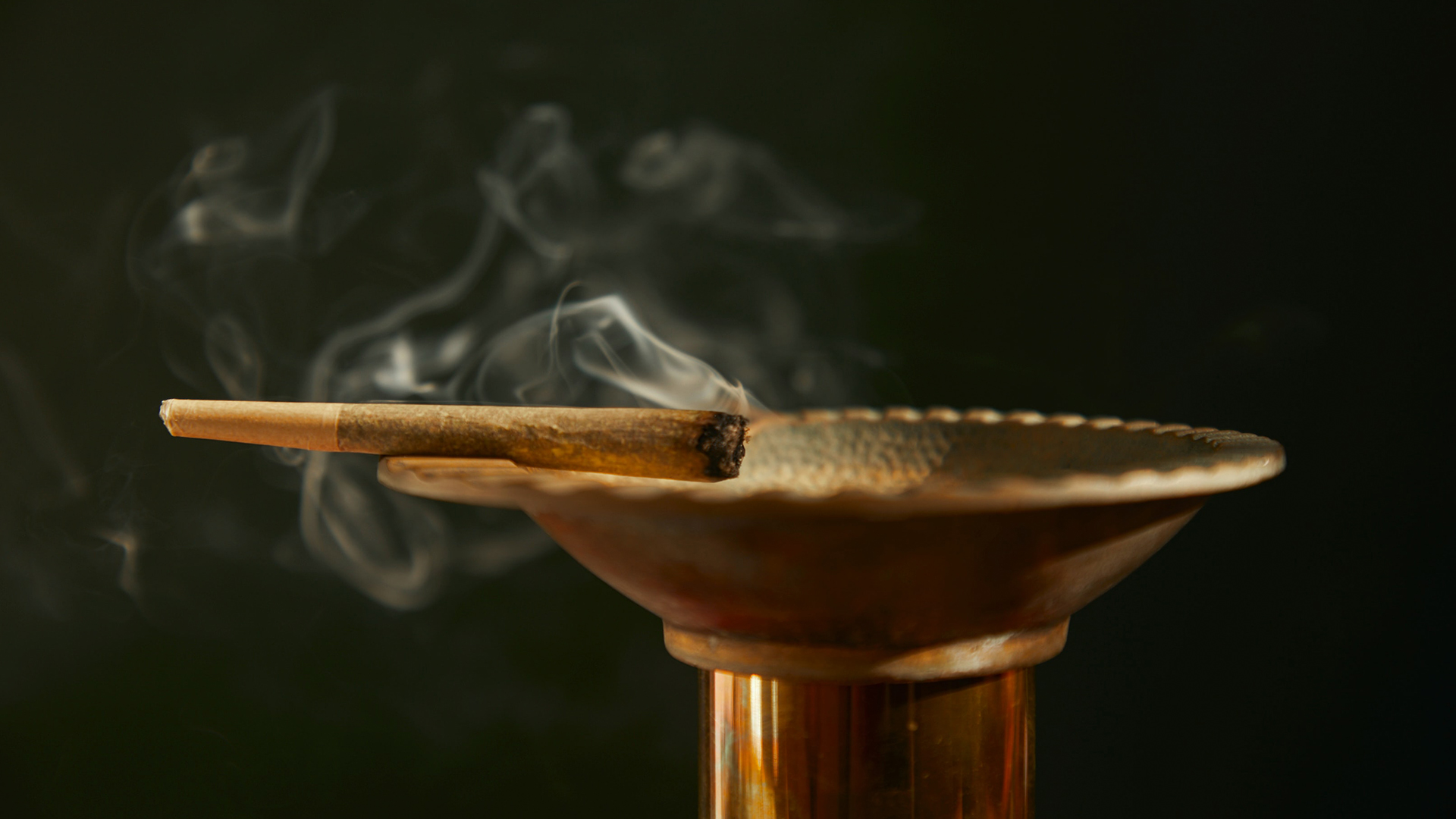 The world of cannabis has changed more in the last decade than it has since the 1970s. In the 1970’s clever growers in California selectively bred seeds and hydroponics to bring Skunk No1 to the world, and the possibility of 3-4 yields per year for the first time. The last 10 years have seen legalisation, medicalisation, the growth of vaping, edibles, and concentrates (BHOs), and the realisation that cannabis is more than THC. One thing that has not changed much is that the most common way of using cannabis across the world is still rolling a joint… with tobacco. Now, it’s not universally the most common method of use, as the graph below shows but in lots of places especially across Europe it dwarfs other methods of consumption. With the lowest rates of mixing cannabis with tobacco globally – the US, Canada and parts of South America can rightly feel smug! 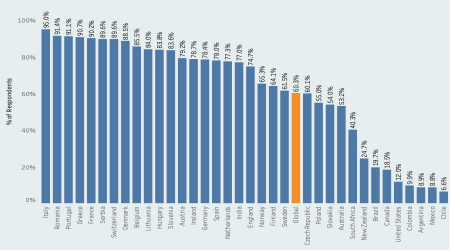 Tobacco is terrible for your health. According to the WHO it kills more than 8 million people per year globally and is the leading cause of preventable death, also causing dependence, worsening cannabis withdrawal, is expensive and its use is totally unnecessary in order to enjoy cannabis. In fact, we think it’s probably the biggest avoidable cause of health harm among people who use cannabis.

But despite this, the mixing of cannabis and tobacco has rarely been the focus of large-scale public health interventions. The issue of mixing tobacco with cannabis is even more an issue now, since with falling rates of tobacco smoking, a recent GDS paper (Bellettiere J et al, accepted Sept 2021 in Addictive Behaviours) suggests that in home cannabis smoking is now more common than in home tobacco smoking and thus poses concerning risks of harms related to passive smoking. GDS wants to know:

What would it take to get you to stop using tobacco when you use cannabis?

So, if you skin up, spin, build, roll or otherwise construct joints with tobacco please help us to understand why. Is there anything that would change your practice? We’ll ask people about other ways of using they have tried and people why they might not have tried other methods. And we will ask what would need to happen, what would you need to know and what other routes would need to offer, for you to stop rolling joints with tobacco.

So, if you skin up with tobacco, put your papers down, get your preferred digital device out, make a cup of tea (or whatever can keep you company for 20 minutes ?) and add your experience and opinion to tens of thousands of people this year who will take part in GDS2022.