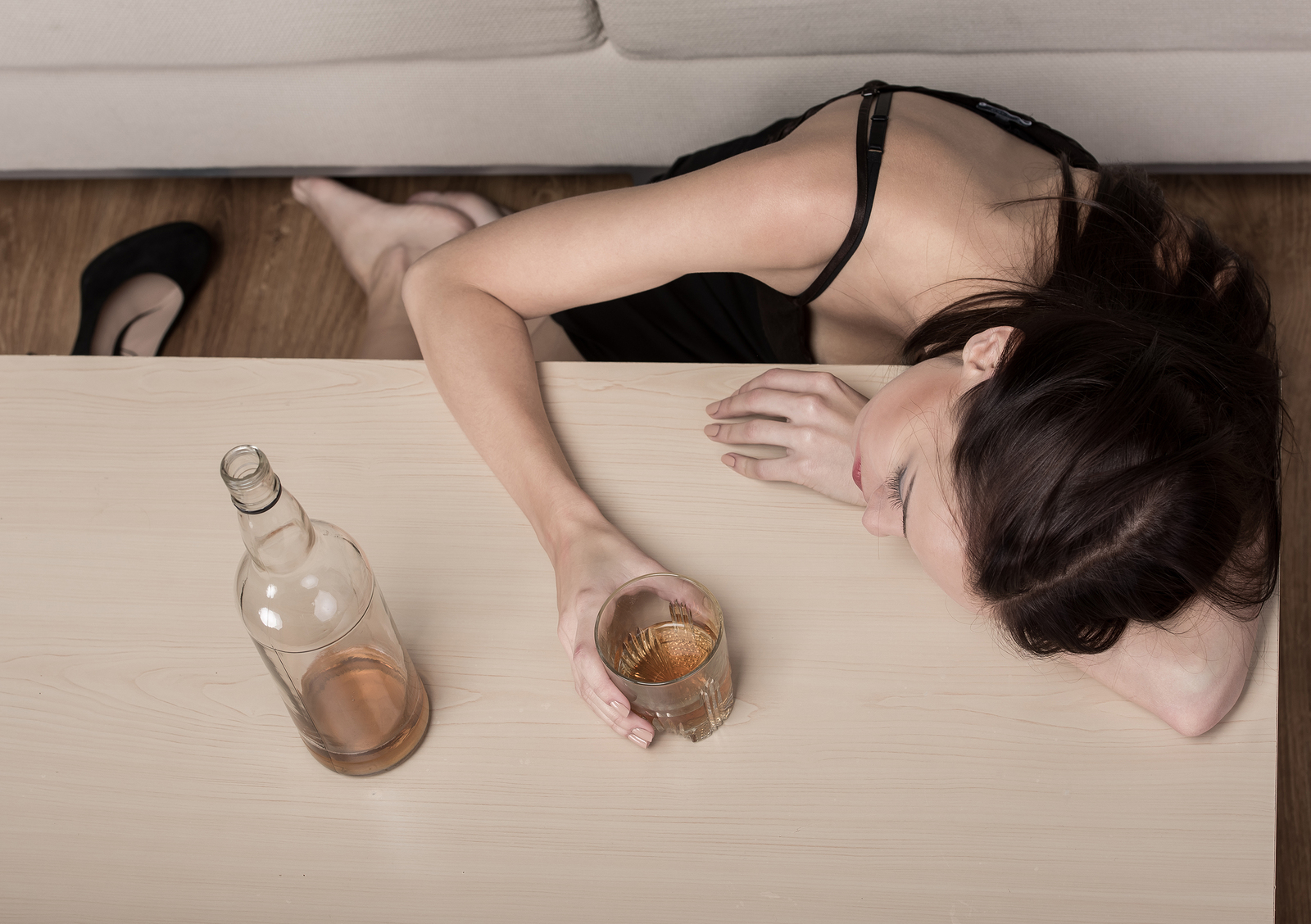 Alcohol health warning labels, what are they good for?

The alcohol industry produces a drug. It’s a nice drug and it’s legal. And some of us are quite fond of it. But despite the social acceptability of this drug named alcohol, it is responsible for a large share of fatalities and disability globally.

In 2012, 5.9%, of all deaths in the world were attributable to alcohol consumption1. Even in the relatively moderate USA, the effect of alcohol can be blamed on one in three road traffic accidents, around 50% of violence assaults and over half a million homicides per year3.

While most people understand the risks associated with alcohol and the liver, when it comes to other health risks, public awareness is worrying low. Alcohol is categorized as a Group 1 carcinogen by the International Agency for Research on Cancer (IARC), yet in a 2016 study only 12.9% of respondents identified cancer as a potential health outcome of alcohol consumption (Buykx et al 2016 BMC Public Health).

With Trump’s efforts to withhold healthcare from the masses, we’re not currently in the business of looking to the US for best practice, but for 20 years, health warnings have been mandatory there. And it’s not only hats off to the US; Bolivia, Colombia, Peru, China, Israel and Sweden, to name a few, have also adopted similar health warnings!

Streets ahead of everyone else is South Africa and Kenya who have not only introduced a range of health warnings – but in Kenya’s case, they understand the importance of being harm specific and rotating messages to avoid viewer fatigue. Our personal favourite, is Turkey, whose health warnings read “Alcohol is not your friend.”7

Across Europe, which claims the highest per capita of alcohol consumption in the world, there is no EU legislation to warn about health risks on alcohol labels, although some individual countries have made some positive steps to enforce warnings. In other western countries, including the UK and Australia, a voluntary code for producers seems to dominate the conversation. Earlier this year, however, researchers for the Alcohol Health Alliance (AHA) identified just one out of 315 labels adhered to the current guidelines. ‘No labels contained health warnings of specific illnesses or diseases, advised customers to spread their drinking across the week, nor recommended drink-free days – all of which, like the weekly limit, are contained in the chief medical officer’s guidelines9’.

Furthermore, adoption of a voluntary code and self-regulation has allowed messages like ‘enjoy responsibly’, ‘drink responsibly’ and ‘Know Your Limits’ to be widely adopted. These are an example of strategic ambiguity that Smith9 et al neatly explain as seemingly ‘prohealth’ messages which can serve to subtly advance both industry sales and public relations interests10.

The alcohol industry is powerful. The truth on labels in big bold letters may not be good for business but it might good your health

Consumers of alcohol like any other drug need to be given the facts about the risks they expose themselves to every time they have a drink. They need to know that risk is dependent on how much they drink and that drinking less reduces that risk. They need specific positive messages that allow themselves to feel ok about making decisions that may improve their health and well-being.

In the same way that plain packaging health warnings on tobacco products were used as part of a broader public health approach to reducing tobacco consumption, appropriate and proportionate health messaging on alcohol needs to be explored as a cheap, easily implemented strategy to raise awareness of alcohol related health hazards.

While we at GDS think that raising awareness could be a good idea, we also know that even the most carefully designed health warnings may go unheeded. Heavier drinking individuals tend to be overly optimistic about their personal susceptibility to different health outcomes in comparison to other peoples’. Even heavy drinkers tend to rate their risks as lower than average. That’s why we’re exploring the idea of personally relevant different health messages, and hopefully we’ll be able to identify if different messages are more effective to different groups of people.

This year, in partnership with experts in alcohol research, GDS2018 will explore the impact of 7 different messages – we’ll be asking if the knowledge is new, whether you believe it, whether it’s personally meaningful to you and whether it would make any difference to your drinking.

Alcohol is no ordinary commodity. It’s a major risk factor for cardiovascular disease, cancer, violence and social harm. It’s time that we start treating alcohol with the respect it deserves.

Help us understand how to get the message right in your country, and across the globe, by taking part in the world’s largest drug survey now at www.globaldrugsurvey.com/GDS2018

5 Buykx et al Public awareness of the link between alcohol and cancer in England in 2015: a population-based survey BMC Public Health 201616:1194