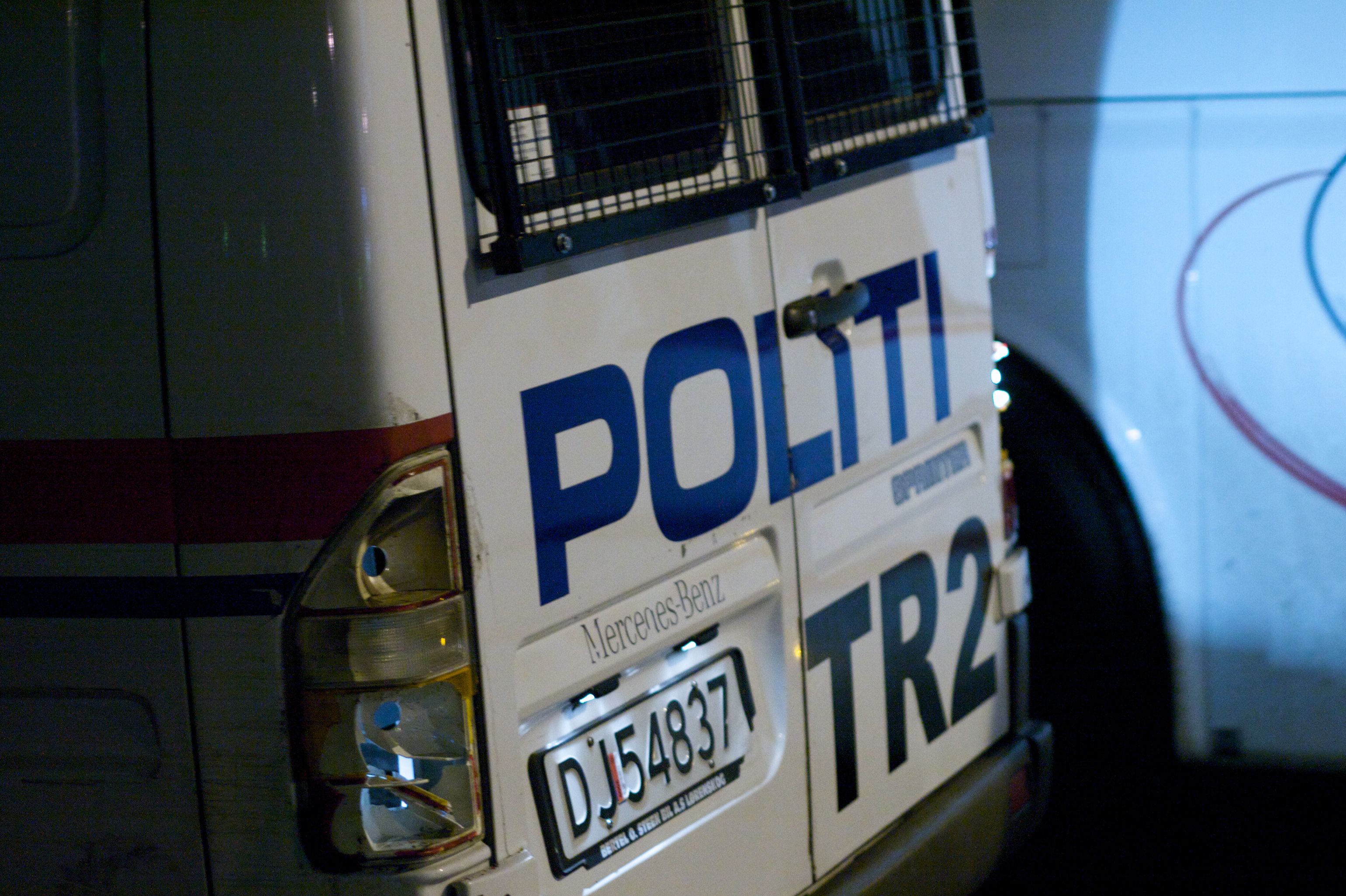 How do police deal with drug possession around the world? New insights from the GDS2017

Getting caught with drugs can be a very stressful event in people’s lives. Criminal records for personal possession of drugs can ruin careers and opportunities and costs the police and legal system considerable time and money for uncertain gain. While we know a lot about how different drug laws operate across the globe – we know very little about how often people who use drugs are stopped by police and the similarities and differences in policing experiences across the globe. Collaborating with Dr Caitlin Hughes a criminologist and drug policy expert at the University of New South Wales Australia, GDS2017 sought to fill this gap by providing the first global estimate of how many people who use drugs were stopped by police in relation to their drug use or other drug related behaviour in the last 12 months, the demographics of those stopped, the punitiveness of any drug-related police encounters and any country differences.

Another indication that current policing practices may reflect national police preferences concerns police encounters with drug detection dogs or “sniffer dogs”. In our global sample encounters with a police drug detection dog were the most common drug-related interaction with police (9.5%). But sniffer dog encounters appeared two to ten times higher in some nations: particularly Italy with 27.7% recent drug users in our sample reporting sniffer dog encounters in the last year, followed by the UK (25.0%) and Australia (24.9%) (for more details see slides). The huge variation across Western countries in the use of this modality is striking. This is particularly given there is increasing evidence that police use of drug detection dogs (“sniffer dogs”) have a high rate of false detections and can encourage high risk behaviours e.g. people consuming all their drugs, to avoid being caught in their possession. For example, Australian data on sniffer dogs obtained as part of freedom of information by the NSW Greens MP David Shoebridge suggests that drug detection dogs in NSW cost an average of $9 million per year, but that the dogs do not pay very good dividends. In 2015 NSW police carried out 12,893 bodily searches, almost three quarters of which turned out to be false positives – that is a dog ‘made an indication’ but no drugs were found when the person was searched. Research further shows that people who use drugs will tend to use drugs irrespective of police presence (that is they will not be deterred), and that if people know dogs will be at an event they are attending (e.g. a music festival) then they are more inclined to take their drugs before arrival (so called preloading) or rapidly consume all their drugs on sight of the police dogs, running the risk of overdose.

Interestingly we saw that irrespective of whether nations had high or low drug-related police encounters (or a preference towards or against drug detection dogs) the incidence of encounters leading to arrest remained low in all nations. In fact, on average only 1.3% of respondents in the GDS2017 sample reported having been arrested for drugs in the last 12 months.

So does and should the high rate of drug-related policing encounters in some nations matter? Yes. Any form of police encounters can be stressful. It can reduce police legitimacy, waste funds and as noted above it is can increase risks of harms from drug use. Added to that our GDS2017 module now shows that there are significant demographic differences in terms of which drug users are more and less likely to be policed: and that people aged less than 25 are much more likely to be stopped in relation to their drug use. That the incidence of drug-related police encounters appears much greater in some countries than others and that some types of drug users (particularly younger drug users) appear more likely to be stopped than others raises the question – is current policing fair or just? And it is the best and most effective use of scarce drug policy resources?

Why do we have so much investment in drug law enforcement when the impact on drug taking is so limited and yet the collateral harms to the users and potentially to the integrity of the police is so high? The policing module we asked this year is central to answering this question. Understanding how drug laws are applied across the world at a time of huge changes in policy and technology is important in helping governments consider alternative approaches. Before the eyes of the law, all people should be equal. But we now have first-hand evidence that what is written in the statute books and what is meant to happen are often different from the reality experienced by thousands of people every day. In the same ways GDS is calling for an honest conversation between club promoters, licensing and harm reduction services, we also think it’s time for the police to be allowed to speak honestly about the efficacy and desirability of current drugs policing approaches.