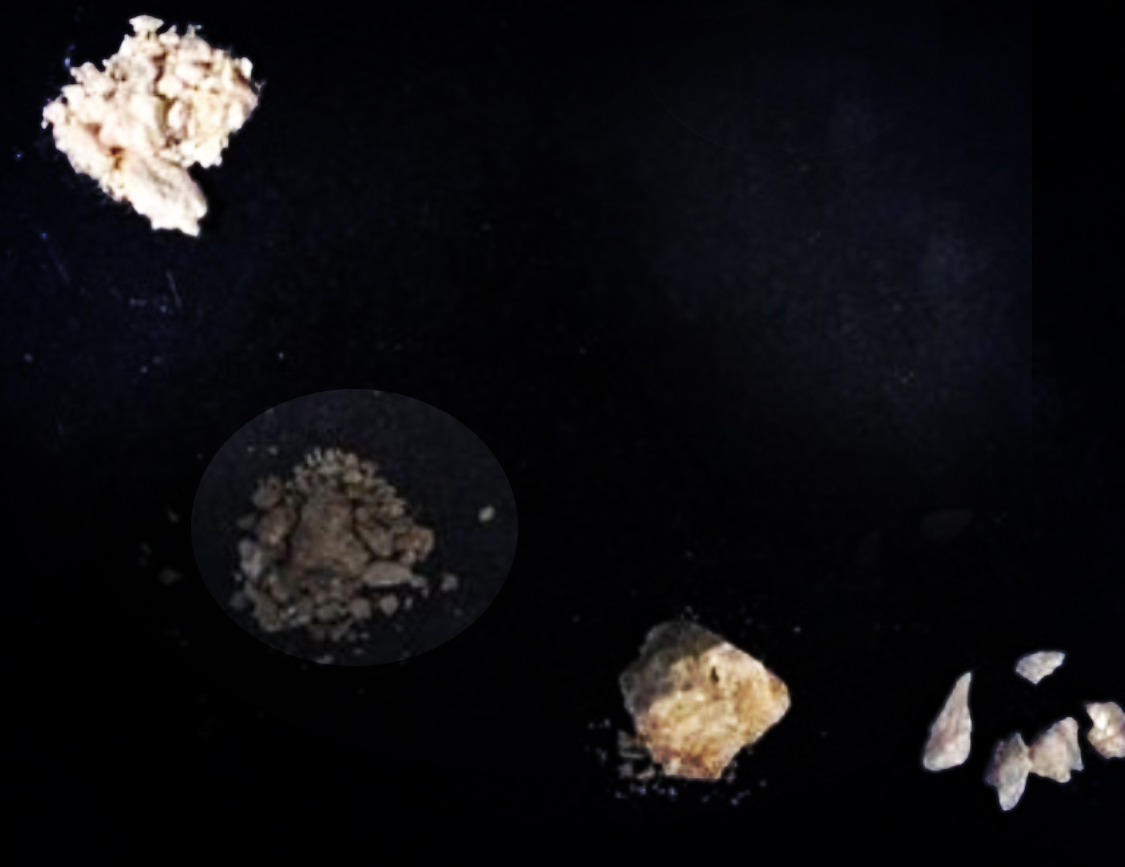 GDS first reported on the variations in routes of administration of MDMA more than 10 years ago (when it was simply the Mixmag Drugs Survey). At the time, we wrote something about the rectal use of MDMA (E-by-bum) because it sounded a bit funny. A few years ago, GDS followed that up with a more serious piece about the phenomena of people using drugs rectally, the science behind it (pardon the pun) and how rectal use of drugs may convey certain benefits, though it requires a bit of planning, patience, practice and equipment. GDS2017 took a more in depth look at the different way people use MDMA pills and powders around the world and that what I want to talk about here. Route of use is very important when thinking about drug effects (both pleasure and risk) and is probably overlooked compared to dose and drug purity. While the route you choose will be influenced by the form of drug you have at hand (pills or powder), 50% of our sample reported having used both pills and powder in the last 12 months (40% just powder and 10% just pills). Overall 90% of users take their MDMA orally (they swallow), while most of the remainder snort it (see figure 1 below)

Snorting drugs can be an effective route of administration for some drugs more than others. You need a drug to potent enough so you don’t have to snort a huge amount to get an effect. The substance needs to able to be ground to a fine enough powder and be water soluble to be absorbed into the mucus lining the nose and then into nasal blood vessels. The mucus tends to trap a lot of the powder stopping immediate absorption, effectively slowly down the absorption into the nose. Of course, you also end up swallowing quite a bit of it as well, often noticed as the foul taste in your mouth when you sniff and swallow.  Snorting usually results in a more rapid onset of action than oral use because the nasal membrane is very porous and some of the drug gets directly into the blood stream by being absorbed directly into the blood vessels lining the nose. Snorting also generally results in more drug being absorbed when you swallow. Although snorting drugs allows some of drug to avoid being broken down by the liver on its first pass through the body, the lining of the nose does in fact contain enzymes so not all the snorted MDMA escapes untouched. All of this makes snorting MDMA attractive in terms of getting a quicker buzz than taking it orally and in some cases, might give you more bang for buck. On the other hand, the duration of drug effect when snorting tends to be shorter lived than when taking it orally meaning people need to re-dose more frequently.  What makes the Danes and Kiwis the leaders in snorting MDMA around the world is unclear (let us know if you have ideas). But for the 30% or so in those countries who choose to snort and the 10-20% elsewhere here’s what you need to know about snorting MDMA.

Snorting MDMA has its problems including some significant risks.

OK so what about the other 90% who swallow pills or powders. Surely that is all the same? Nope. The physical form of the MDMA you swallow can dramatically affect the bioavailability (the rate that the drug is absorbed) of the drug.  For example, a very hard tablet is likely to release the drug much more slowly than a very soft crumbly one or a powder or crystal. Dissolve that powder in a drink and you may increase the speed of absorption even more. This becomes important when thinking about re-dosing over the course of a session.  While re-dosing may be driven because a user feels the effects are wearing off, early re-dosing may also occur because users become impatient waiting for a drug effect and this can lead to accidental consumption of an excessive dose.  So there really is a potentially big difference between swallowing a tablet, bombing it or dissolving it in water/juice* or dabbing. While the dose of drug you take and the quality /purity of MDMA you are using is very important – these different oral routes will impact your experience. * It’s probably worth pointing out of course that given alcohol can increase your risk of adverse effects from MDMA (like ending up in the ER) best not dissolve MDMA in alcohol and like all drugs never give it someone without their knowledge.

Just how the different preferences for routes of use have evolved in different countries has evolved is not obvious – if you have any idea please share them with us. While it might have something to do with the most common form of the drug available in different countries as the table below shows most countries have both. Australia for example had the highest rates of swallowing pills/capsules along with the Netherlands and Colombia, though none of these countries has very high rates of users reporting accessing only to pills. Where powder was the dominant form available there were marked differences between whether countries adopted routes better suited to dabbing, bombing, drinking or snorting. The Canadians with highest rates of powder use alone hardly ever used these routes, whilst the Italians and Greeks showed a preference for drinking their MDMA dissolved in a drink. Conversely the Danes and Kiwis chose snorting, whilst the Spanish and Belgians opted for the dab, when they were not swallowing a pill or capsule. Route and purity aside the other major factor impacting on the effects people get from powders is how much they use – dose pretty much can trump any effect of route of use if you take enough. And here perhaps is the most important lesson from this year’s GDS report for people who use MDMA. There was a huge variation among users from every country in how they usually measured their dose when using powder (see Figure 2 below)

The most common approach was to crush MDMA crystal and make a guess. After spending 9 hours in a lab crushing various pills and powders and weighing them for the pictures we used in the drugs meter minutes I can vouch that with practice this method may be more accurate that at first it might seem. But I had the benefit of mg scales and measured every dose so I has a good idea of how good my guesses were over the course of the day. I think without some baseline reference point – this approach could be quite risky. Don’t crush enough and you get big crystals that weight loads – easy to take too much. Full marks must go the nearly 1 in 4 who weighed their powders out – that is the gold standard if you are using good scales. For those who dab, there is the variation between the crush of your powder and size of your finger – when I did this in a lab a few years back there was a 50% difference between dabbing into the same batch of MDMA powder (varied between 70mg -120mg) and this could be even more if your finger grabbed a big crystal.

The takeaway message? How you use your MDMA matters. Dose if probably the biggest variable and knowing as much about your drug in terms of composition or purity before you take it is a useful thing.  For most people who don’t have access to drug checking this will mean having to rely on taking a small dose from a new batch and waiting for at least 2 hours before another dose. GDS2017 highlighted that only 60% of people usually test dosed a new pill (that is took ¼ or ½ first) and this was even less with powder. And the average time between doses was 75 minutes. So, it seems to GDS that these helpful approaches could be more widely adopted. Our advice is ‘test dose and wait 2 hours (at least)’.